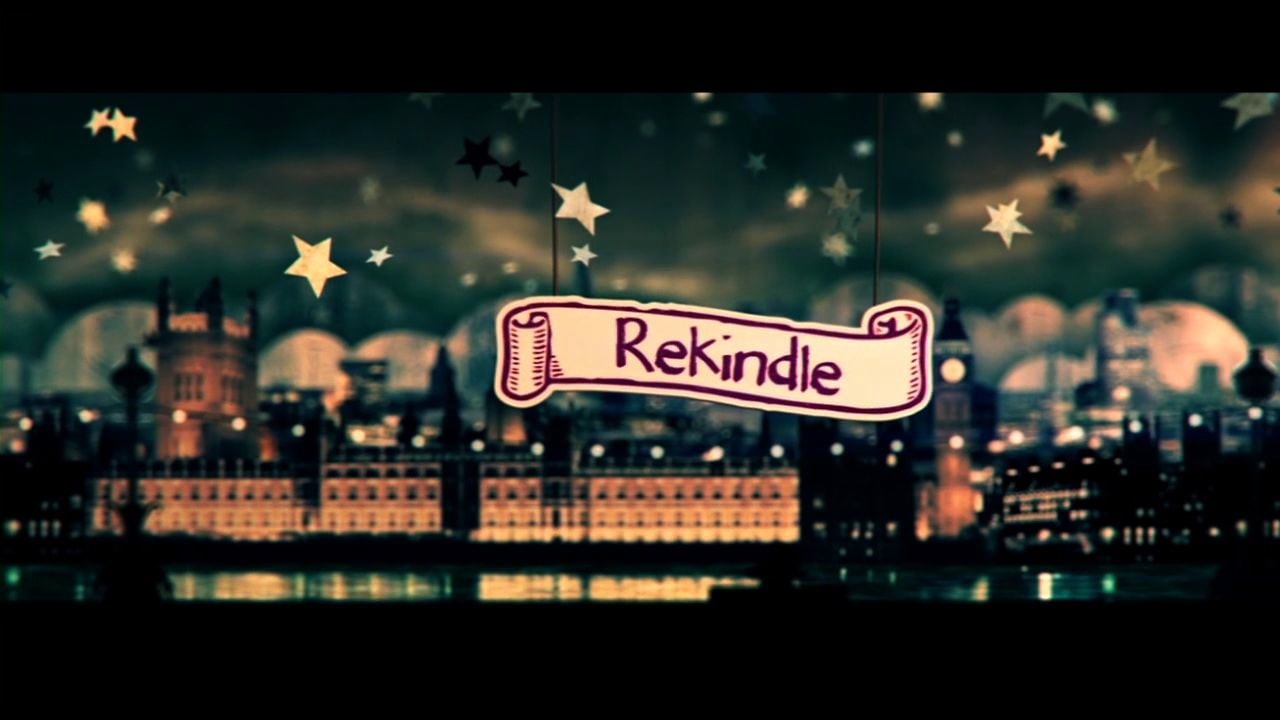 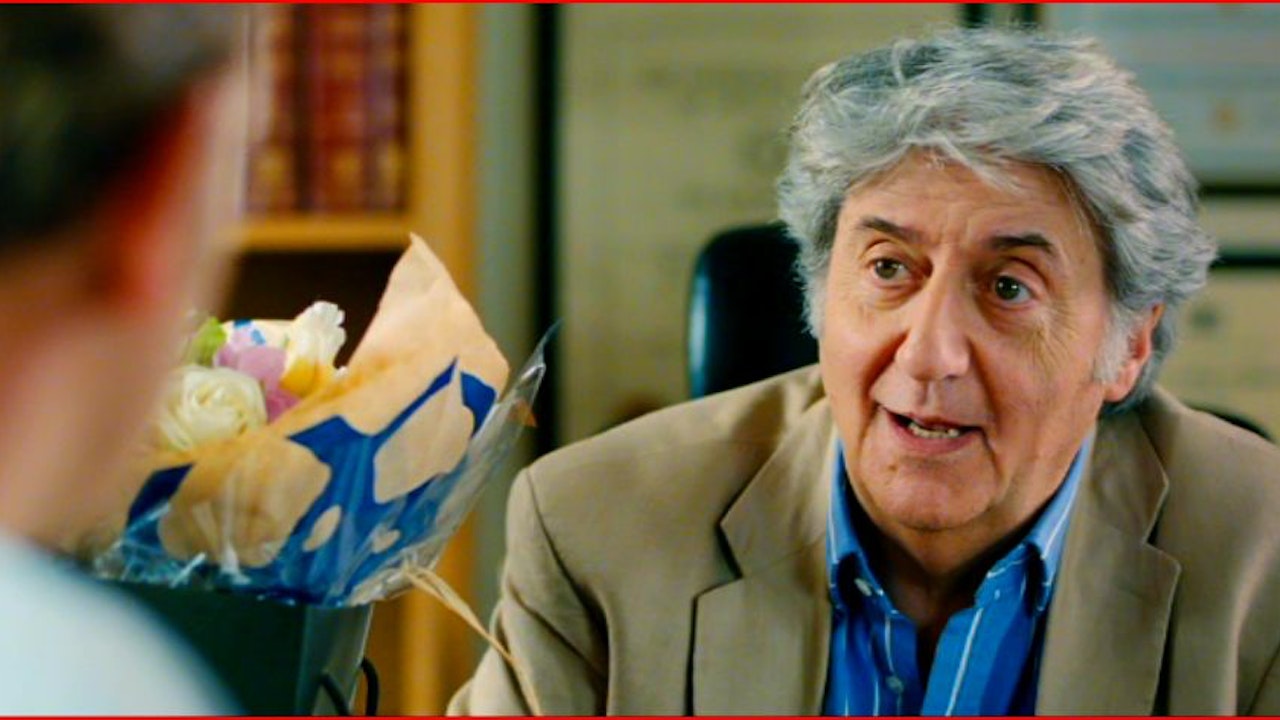 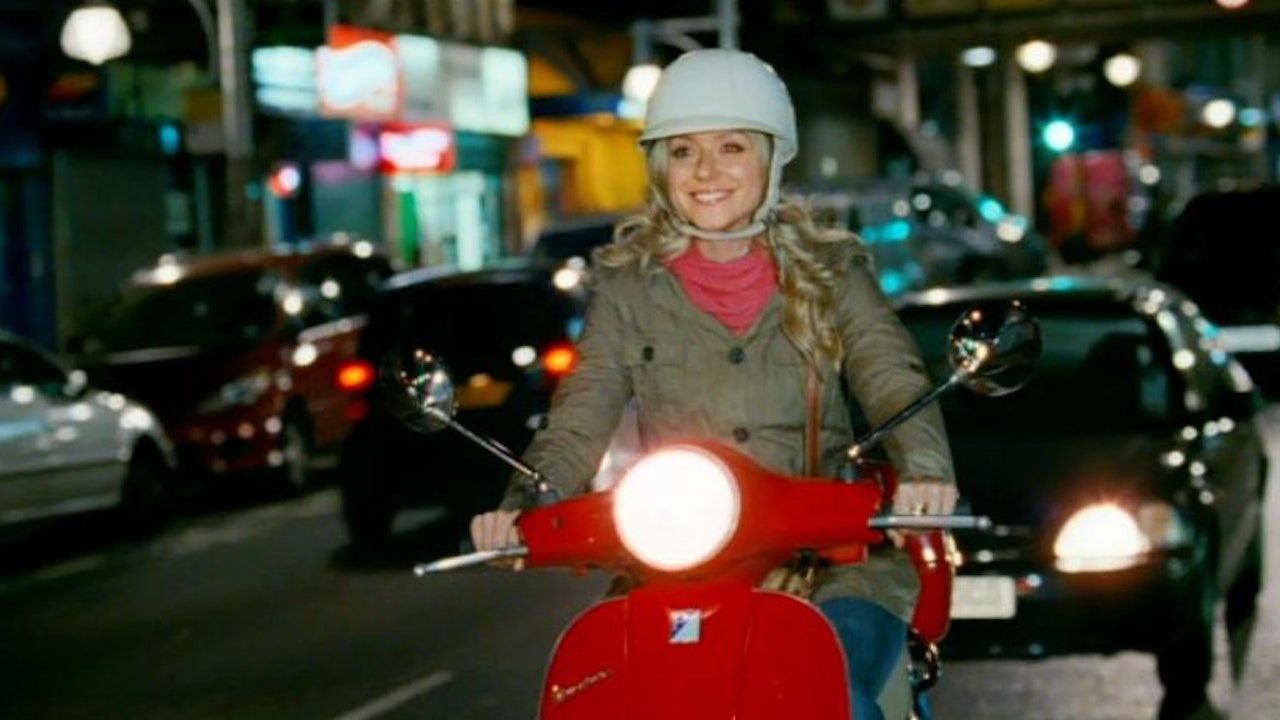 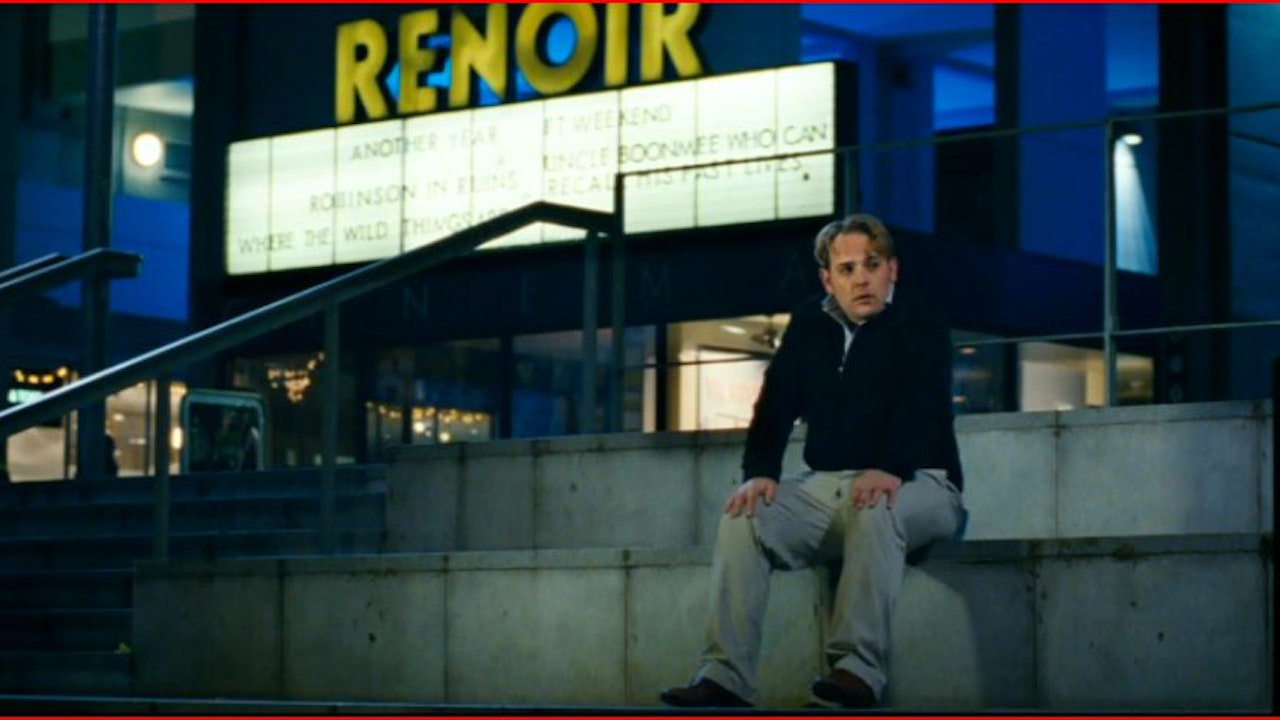 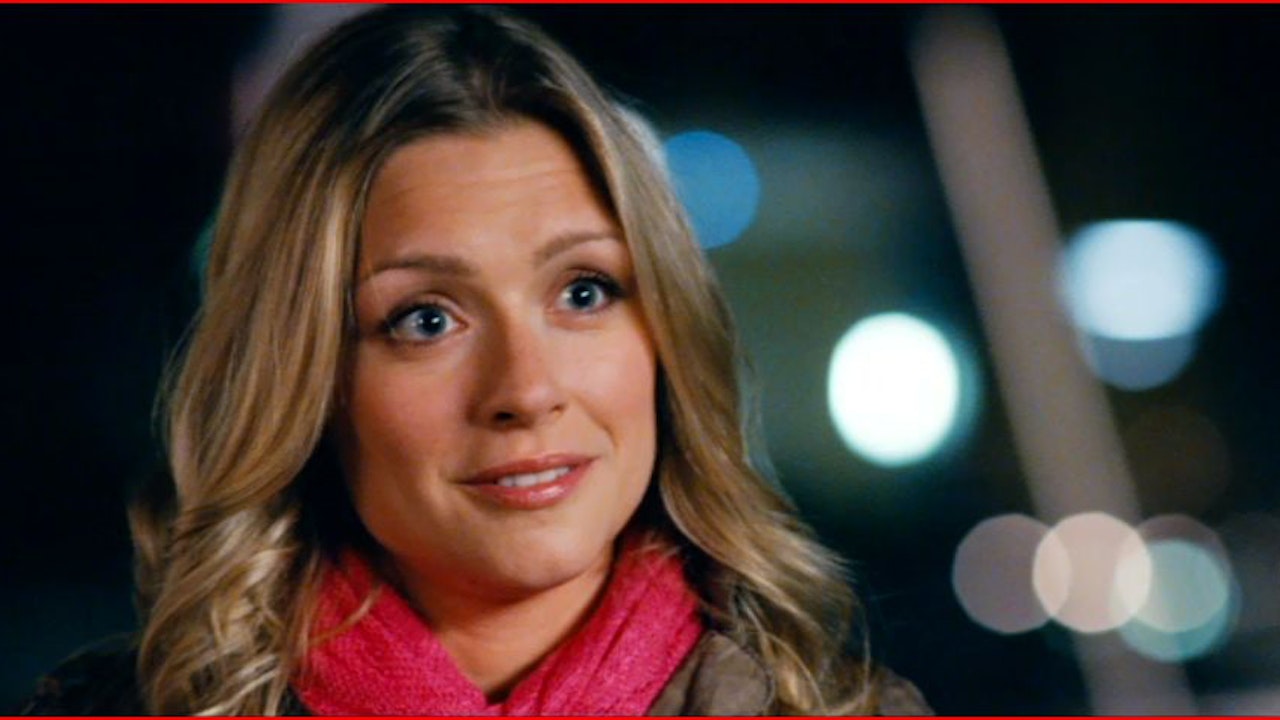 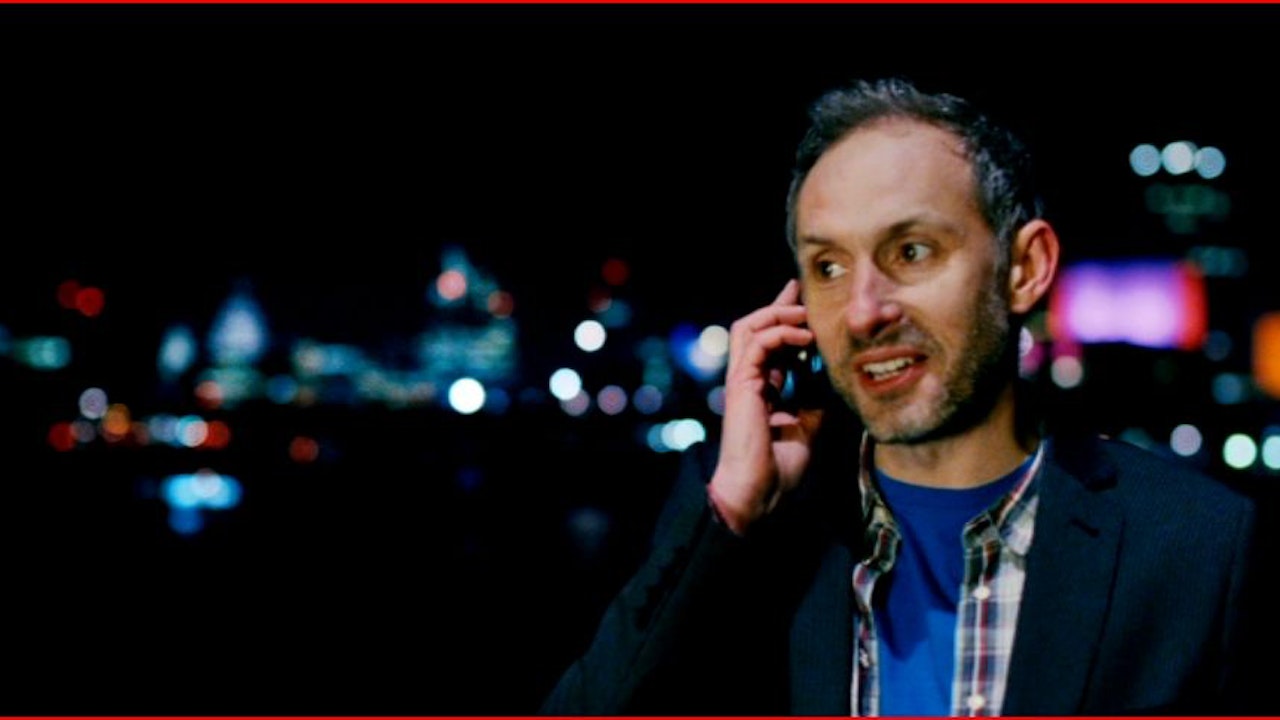 38mins - Shot on locations in and around London on 35mm.

'Phil's bad experiences with online dating lead to a misadventure to reconnect with his very first girlfriend from school, Holly. But first an interaction with her father the Dr that he didn't bargain for.....'